Having been a model from the young age of 17, Peggy Heng quickly made a name for herself in the regional circuit. Renowned for her beauty and wits; she quickly won the title of Miss Bikini International Singapore Stylish & Best Model of the World Physic 2012. The young opinionated Peggy longed for something more, with a burning desire to express herself through words led her to writing (www.thydowager.com). As with her previous success in modelling, she rapidly rose to popularity becoming the voice of the Singaporean youth. Despite her endeavour into the arts peggy still felt disconnected from her true self.

In 2012, DJ Dowager was born. Dowager the alter ego to Peggy quickly made the young model come into her own. Dishing out the hottest dance tracks, Dowager was an apt DJ monicker because she takes control of the room when she is behind the decks, Having spun all across Asia, She is renowned for her energy behind the console. Spinning as a resident at large for Pangaea (Asia’s richest club) she has gained a huge following. She is currently a resident DJ at Fashion TV club. Dowager spins regularly to an audience of 1000 and more. With her world tour in the works, Dowager is now keeping herself busy with the making of her new track. Her latest achievement is being recognised for her influence in the music industry as a female DJ, winning herself the diamond award, Asia Pacific Queen of Substance 2014. “To learn and to practise what is learned time and again is pleasure” 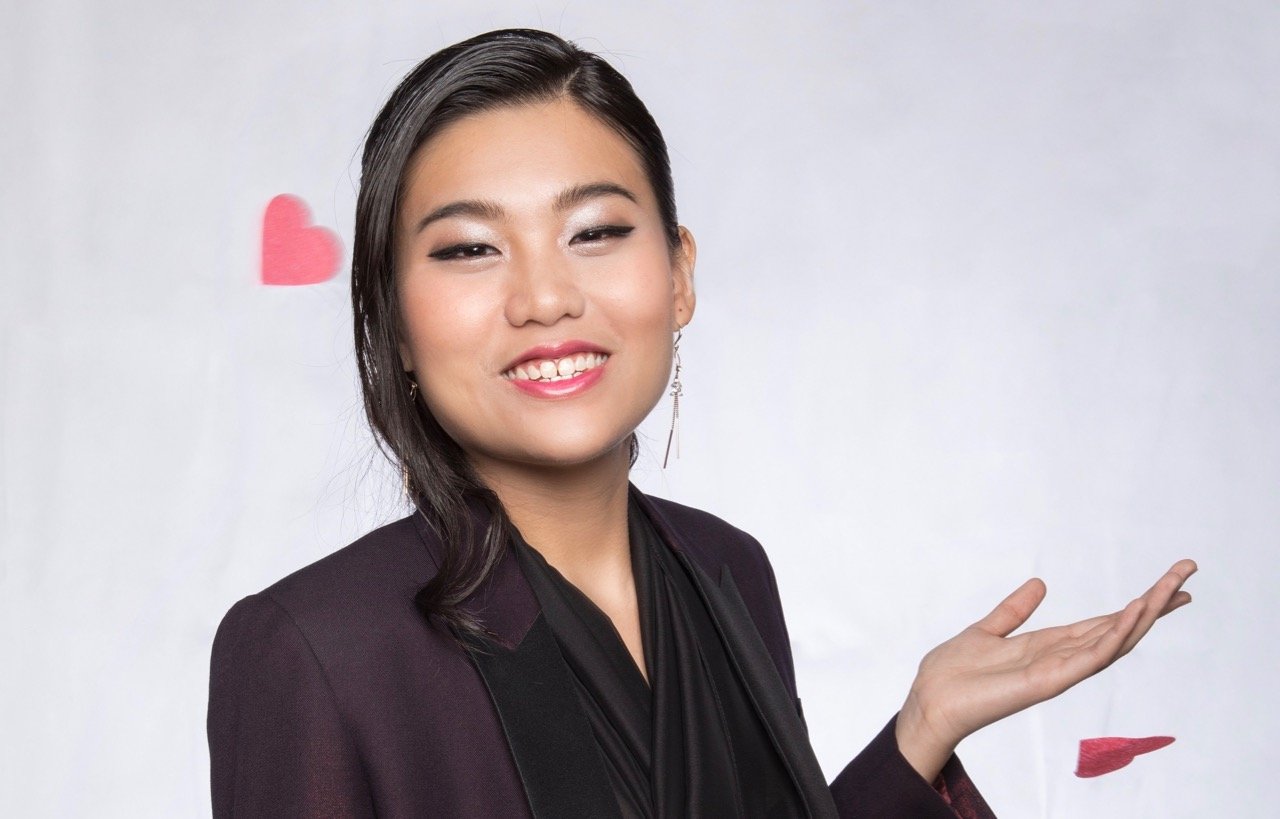 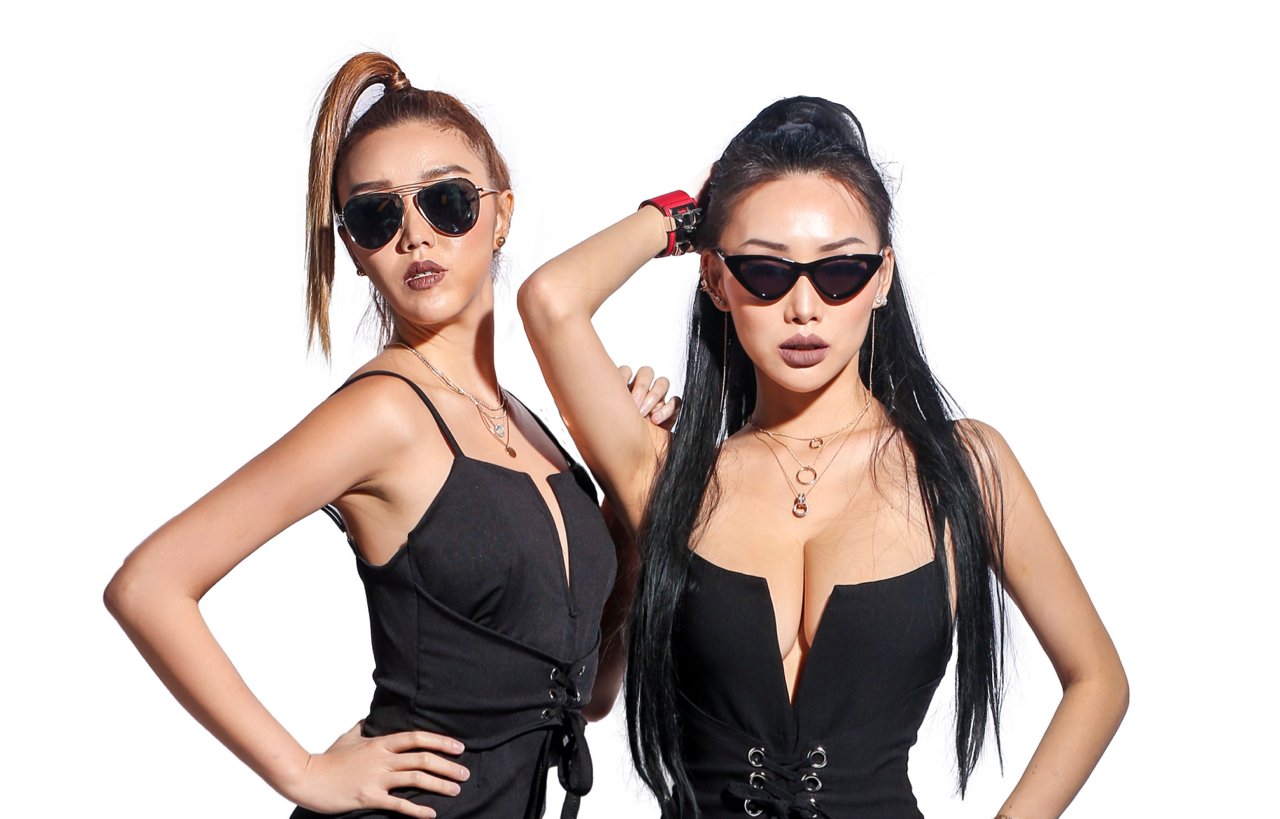 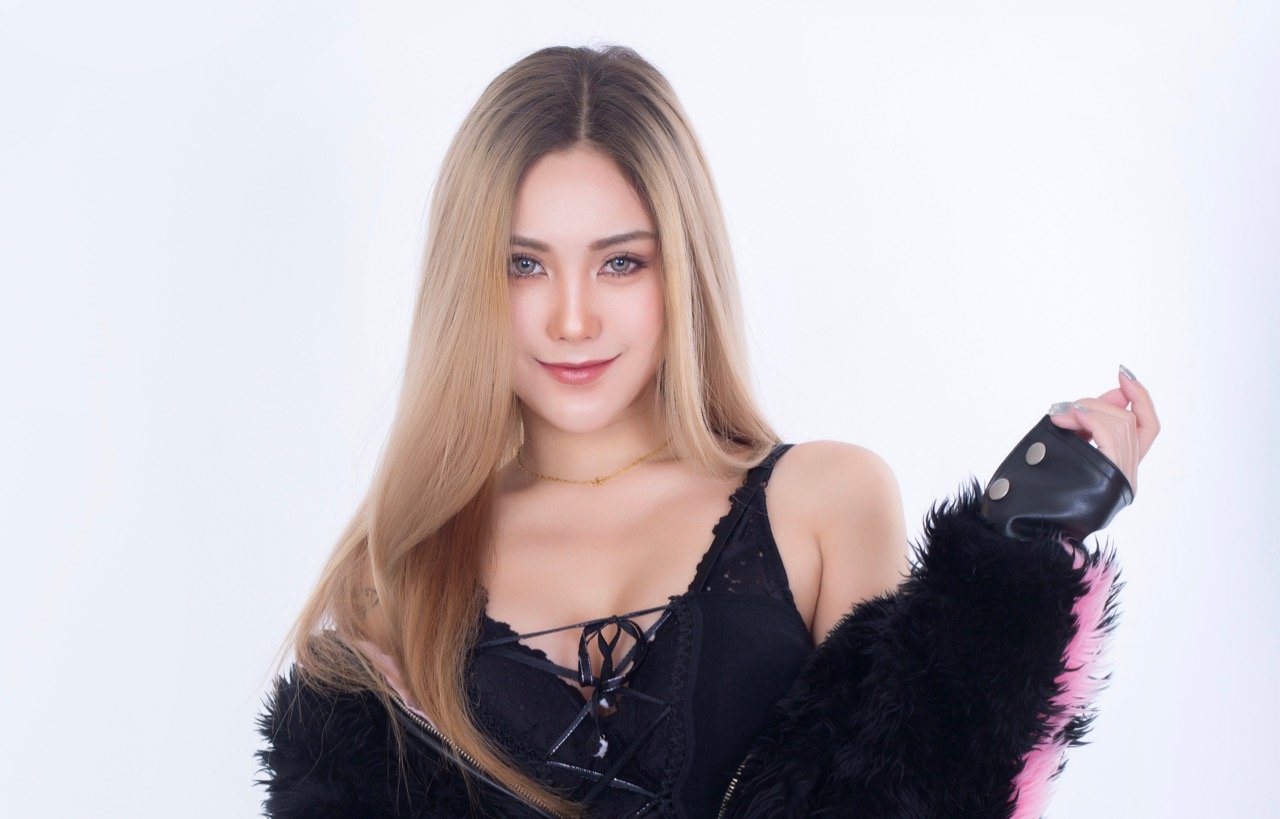 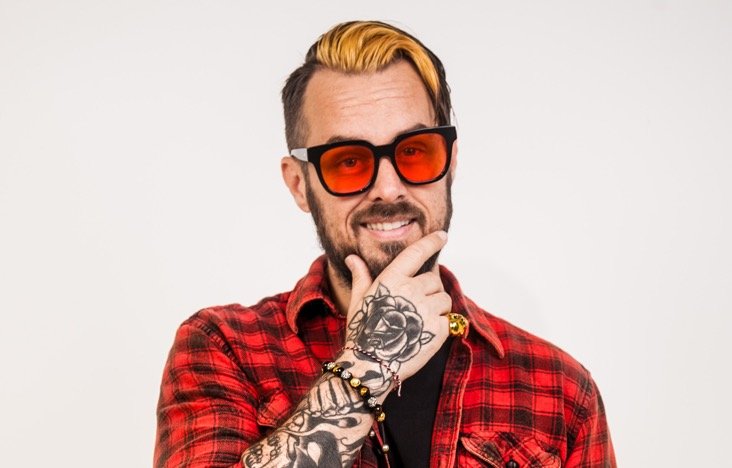 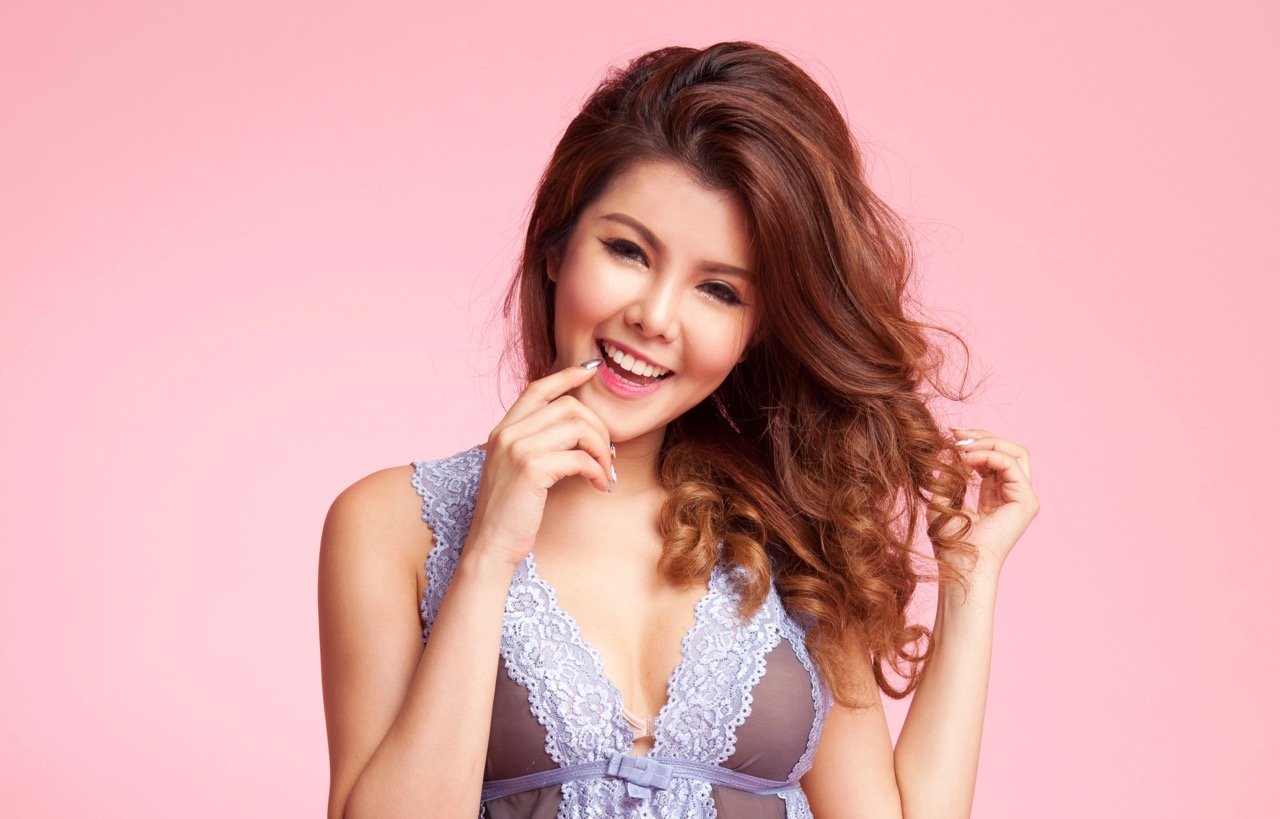 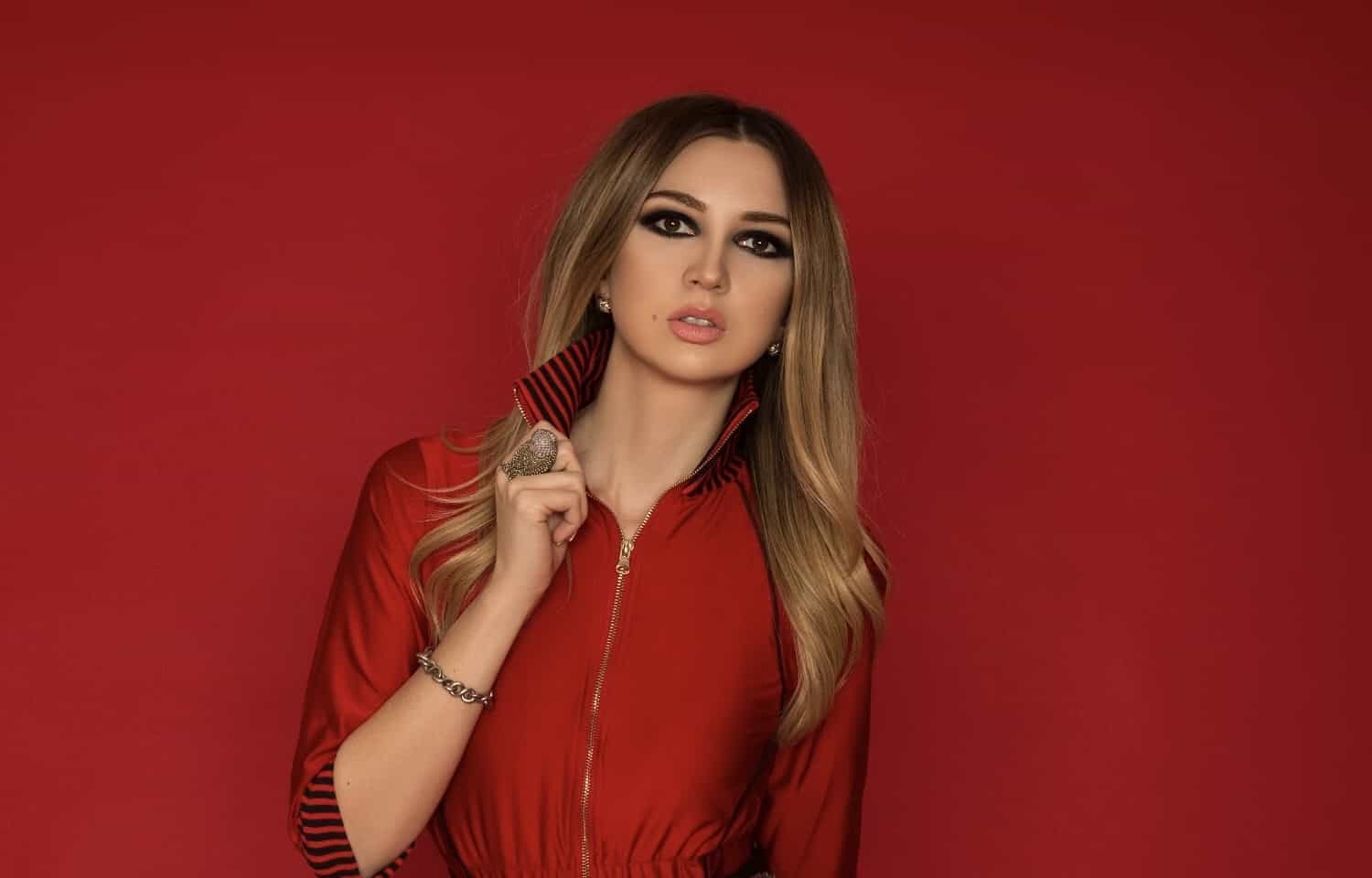 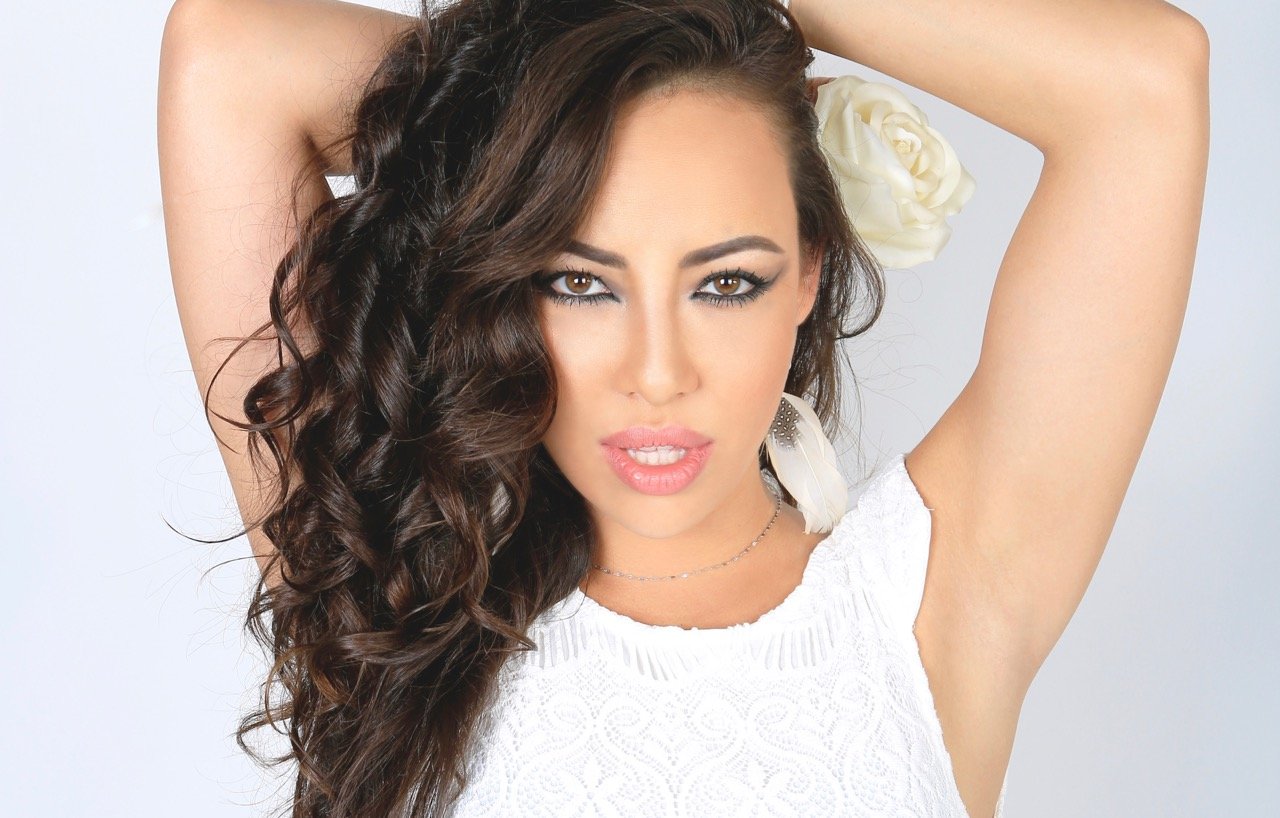 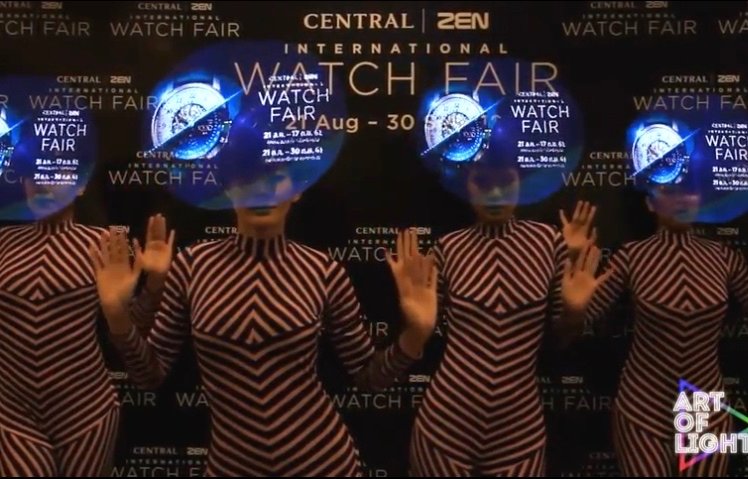 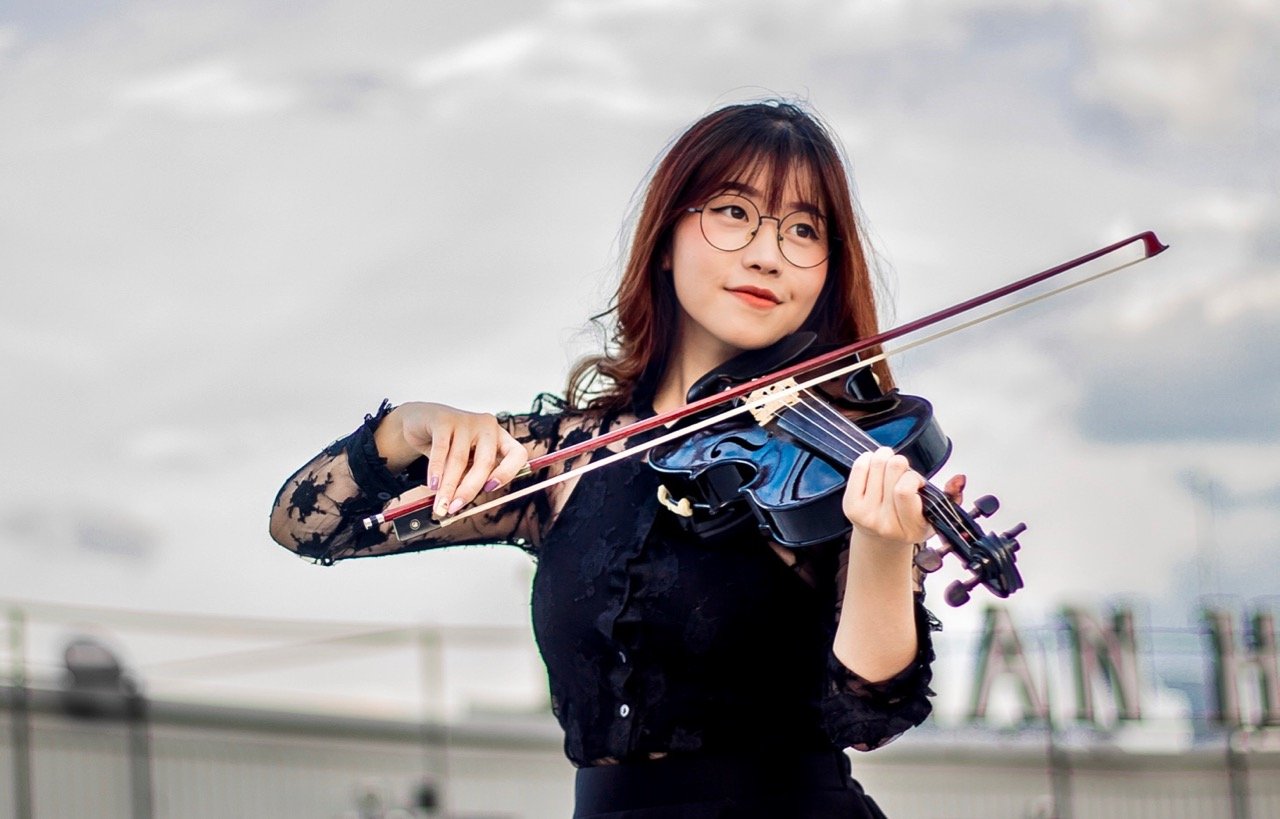 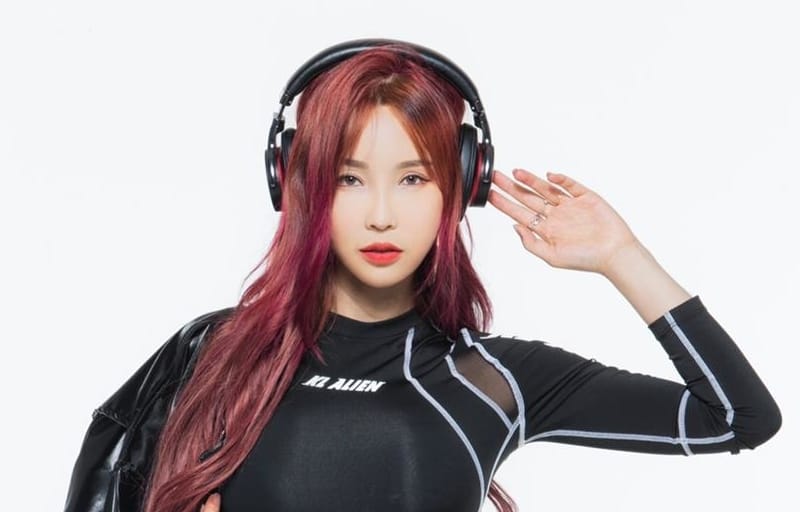 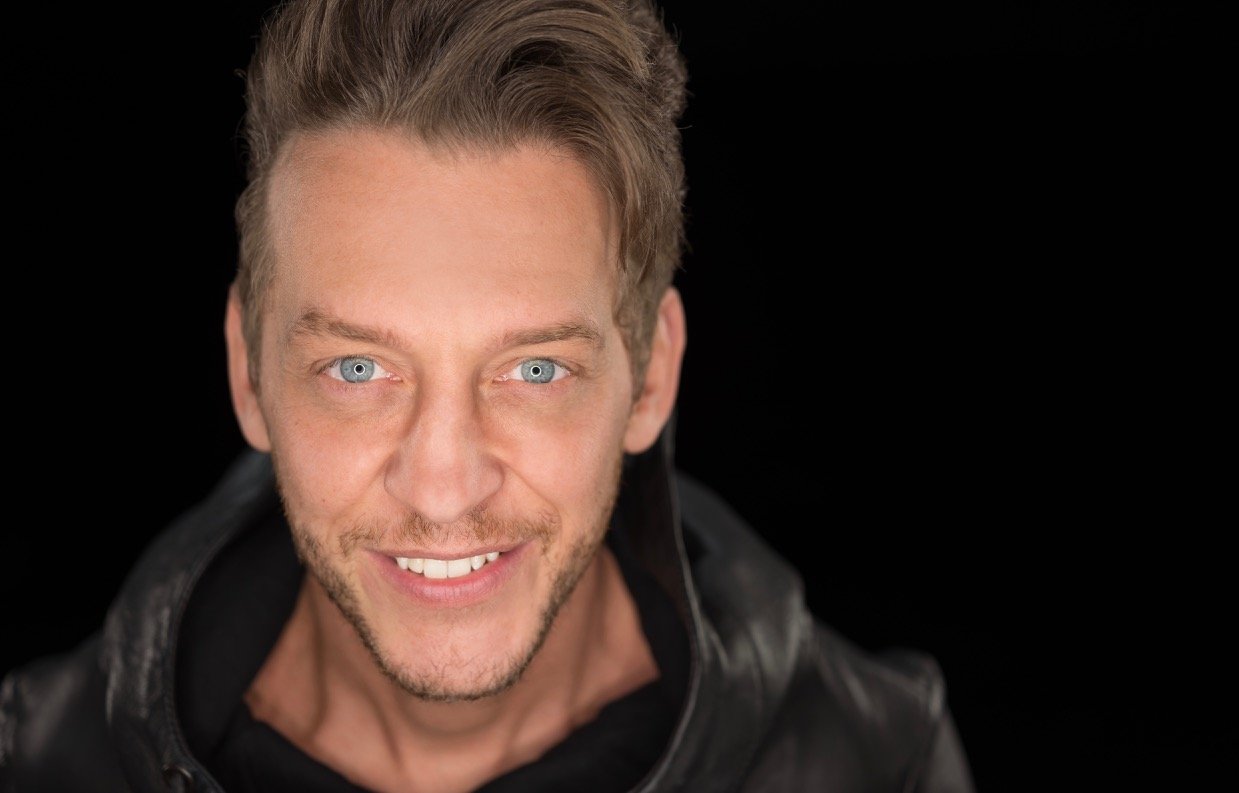 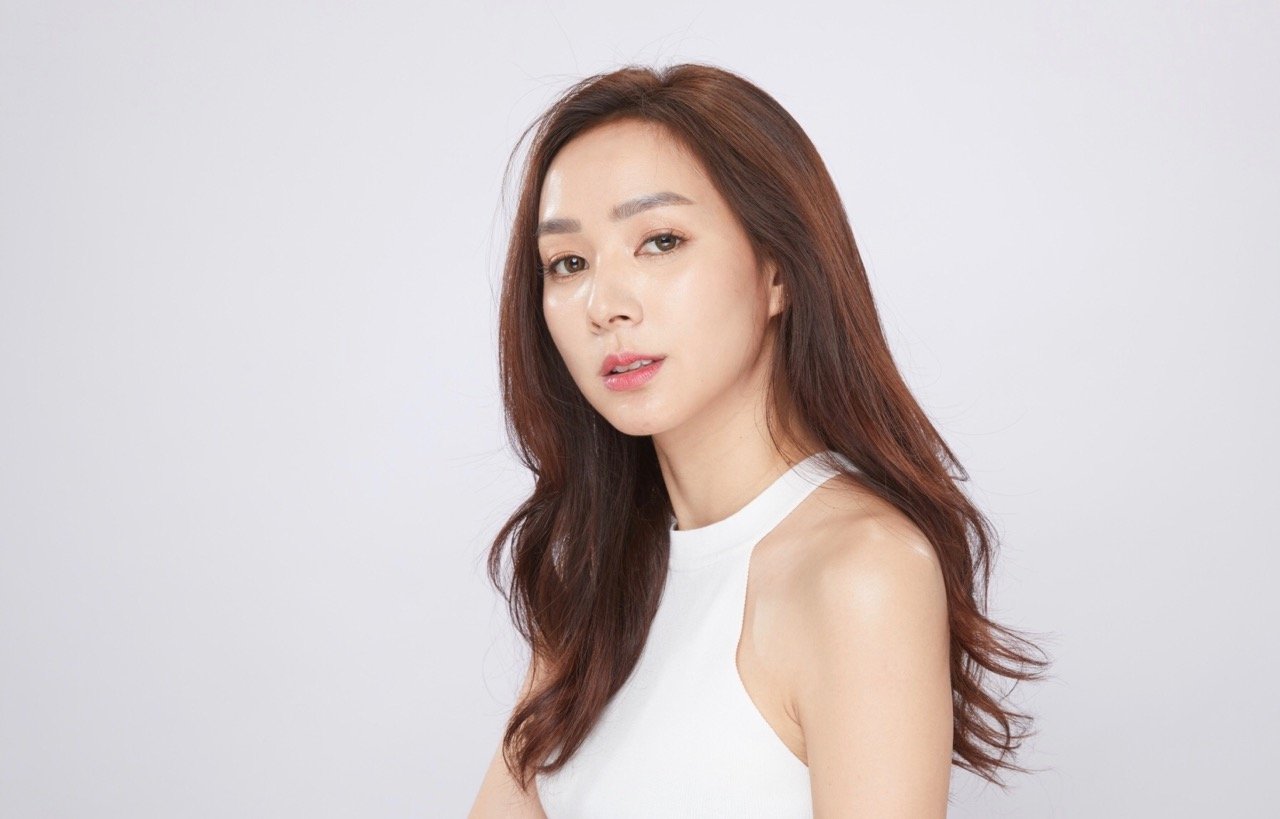 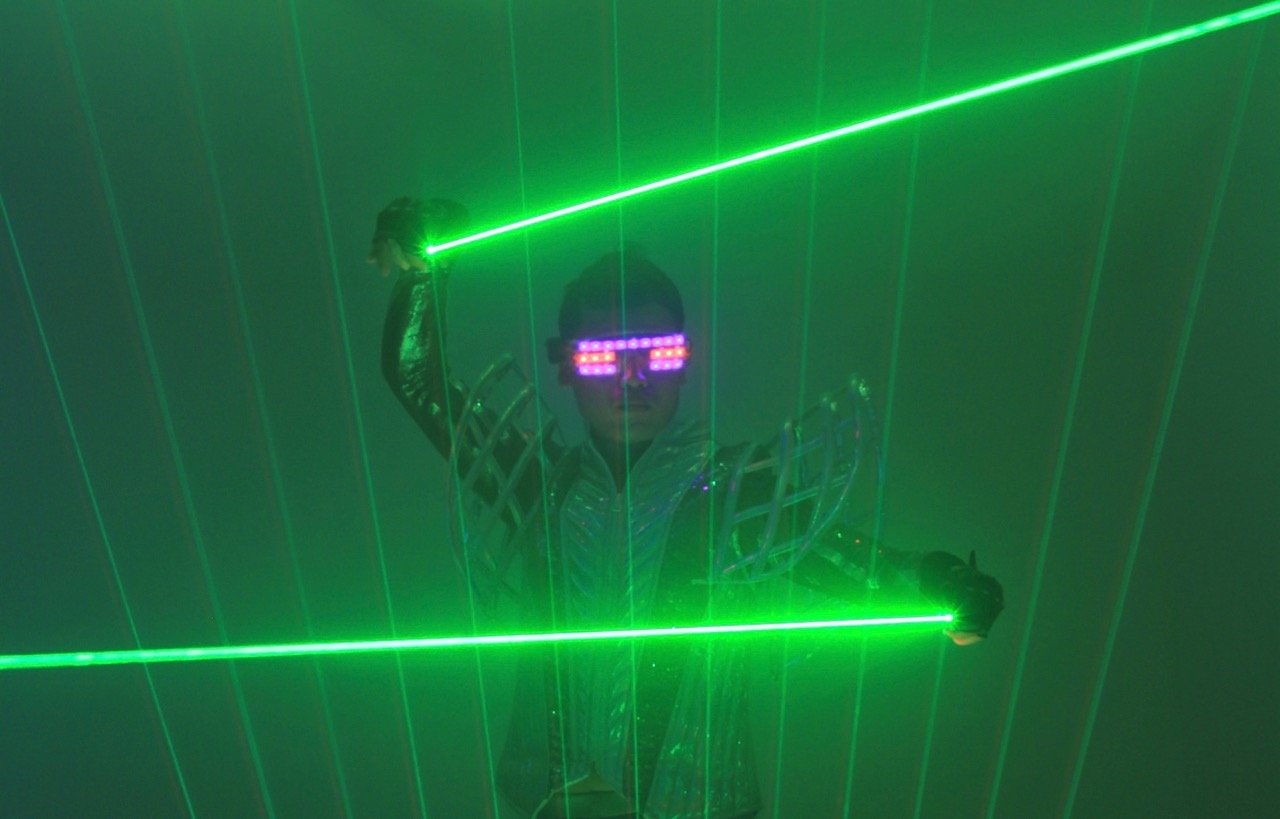 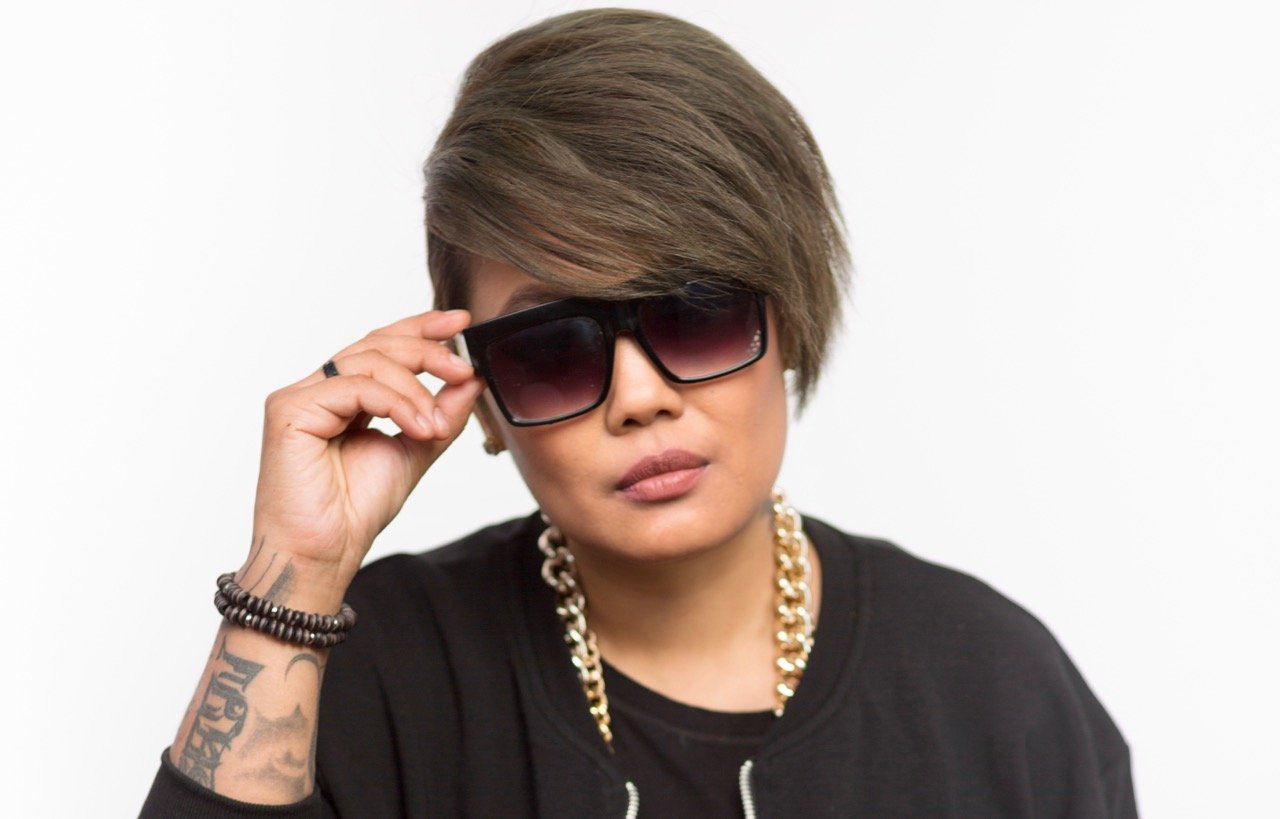 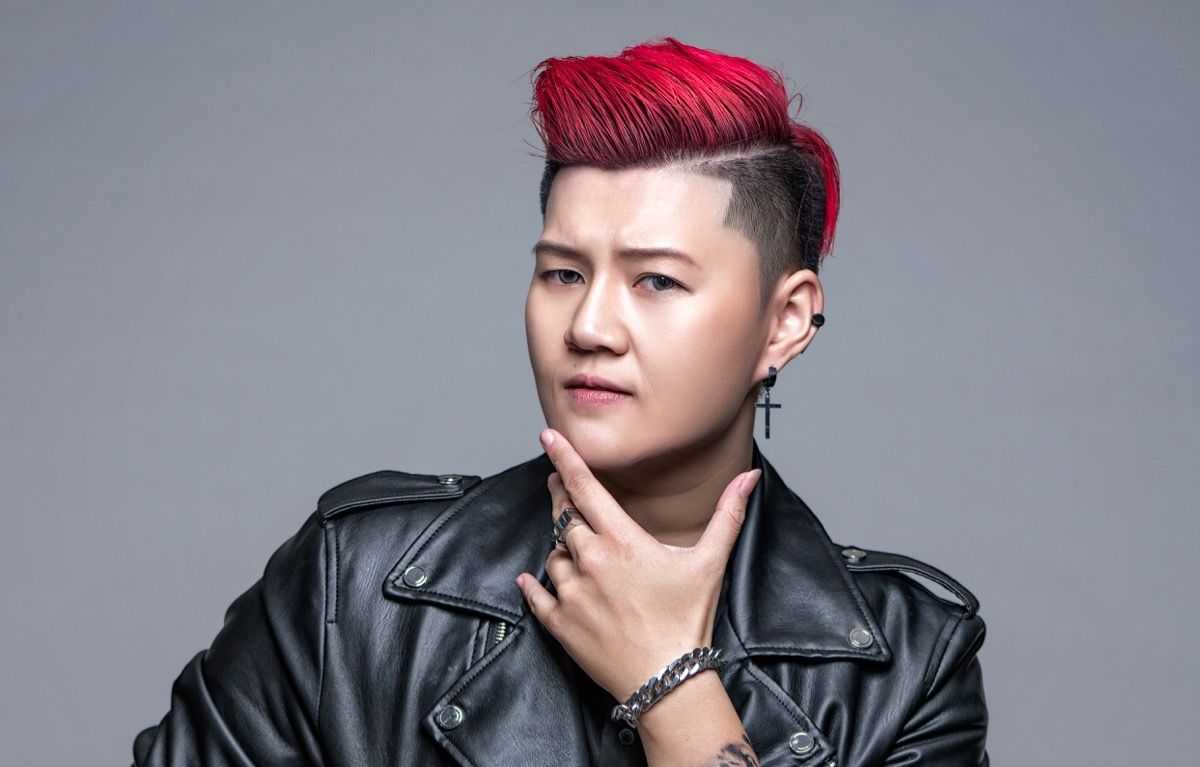 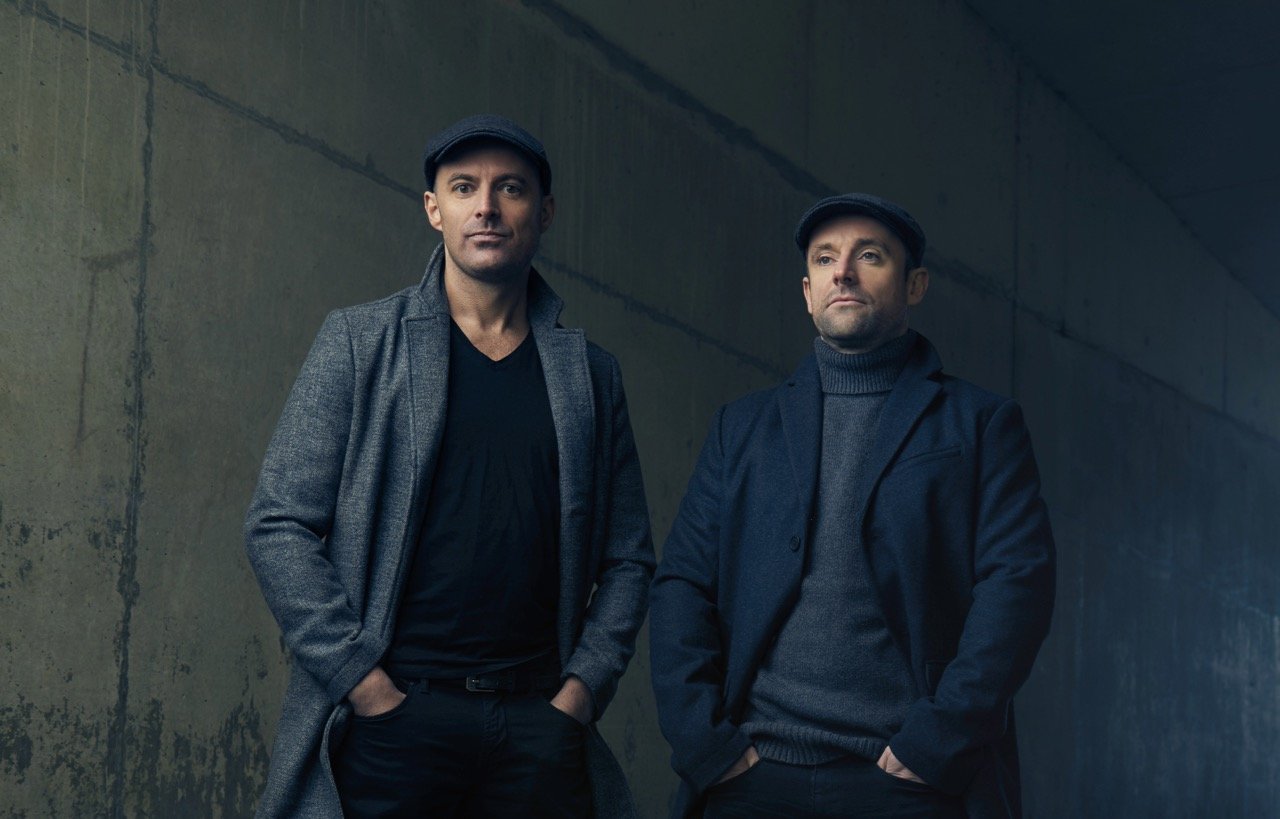 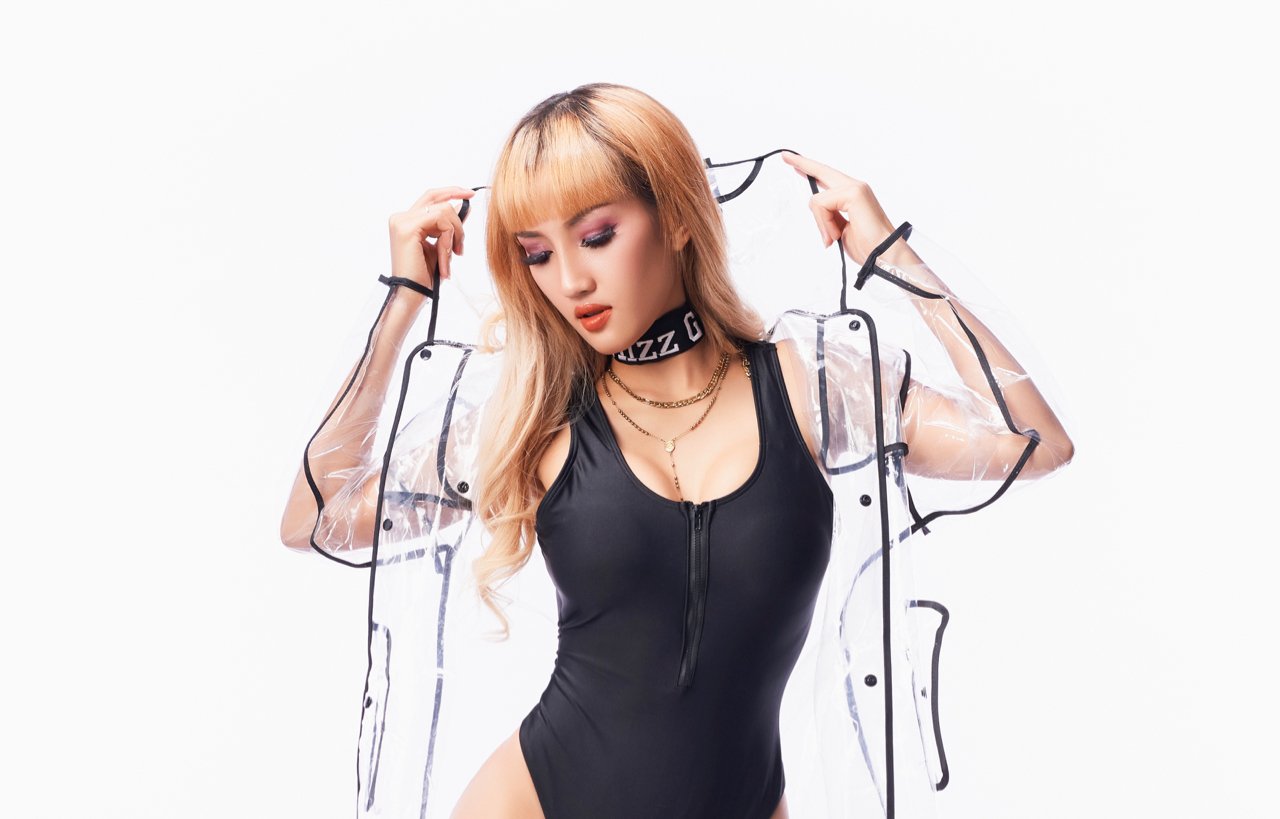 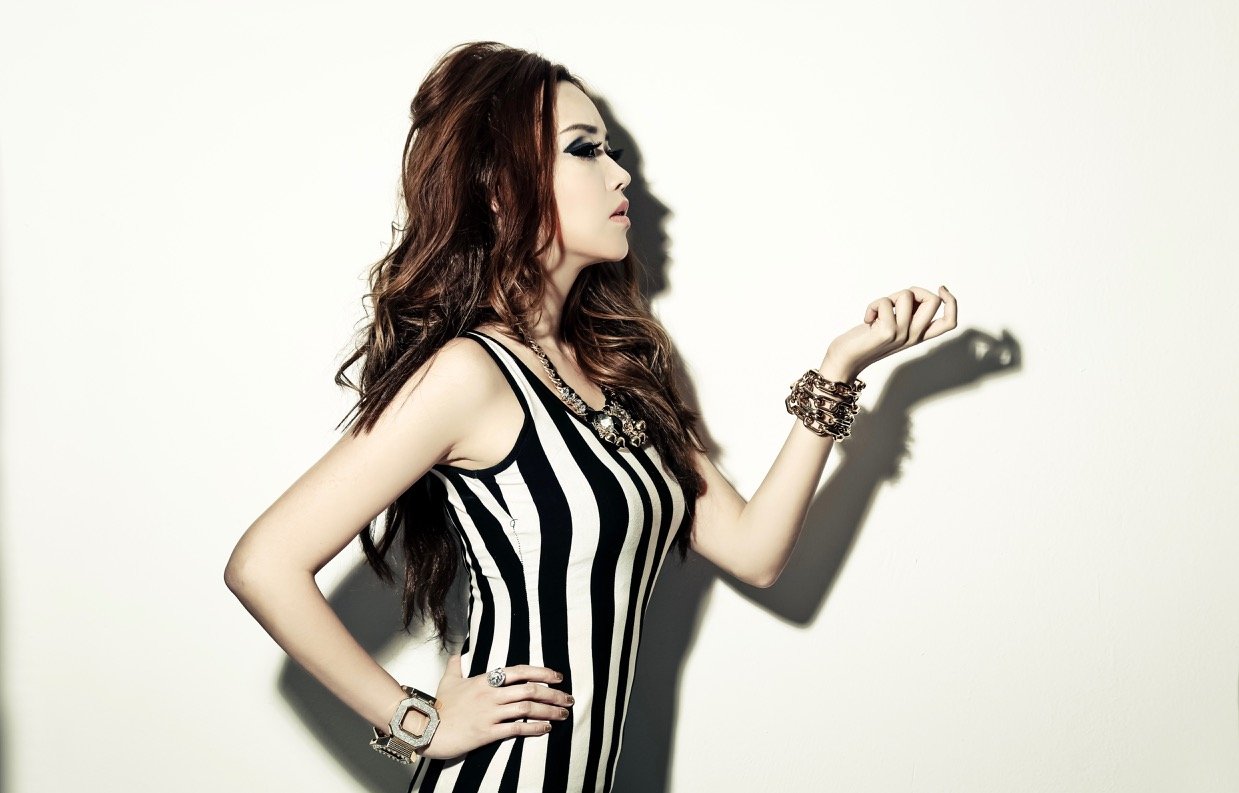 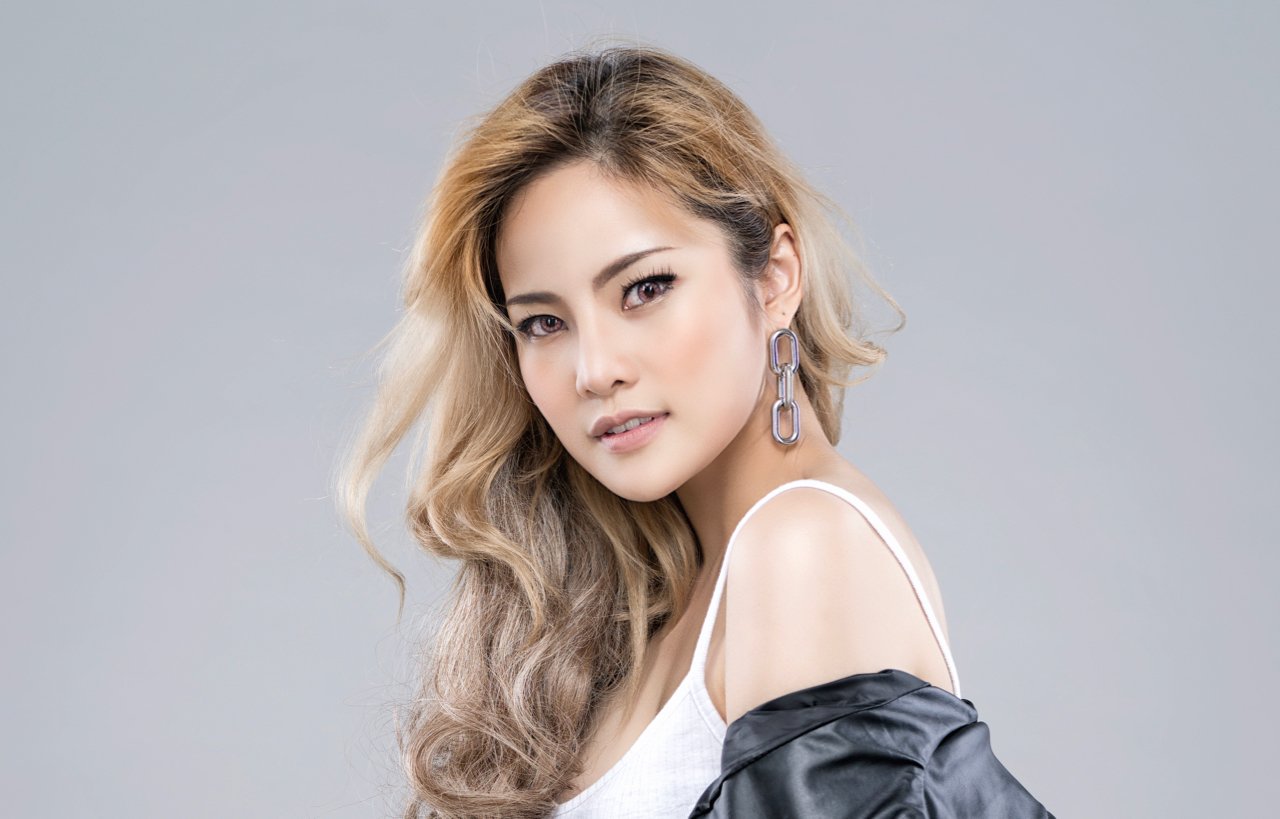 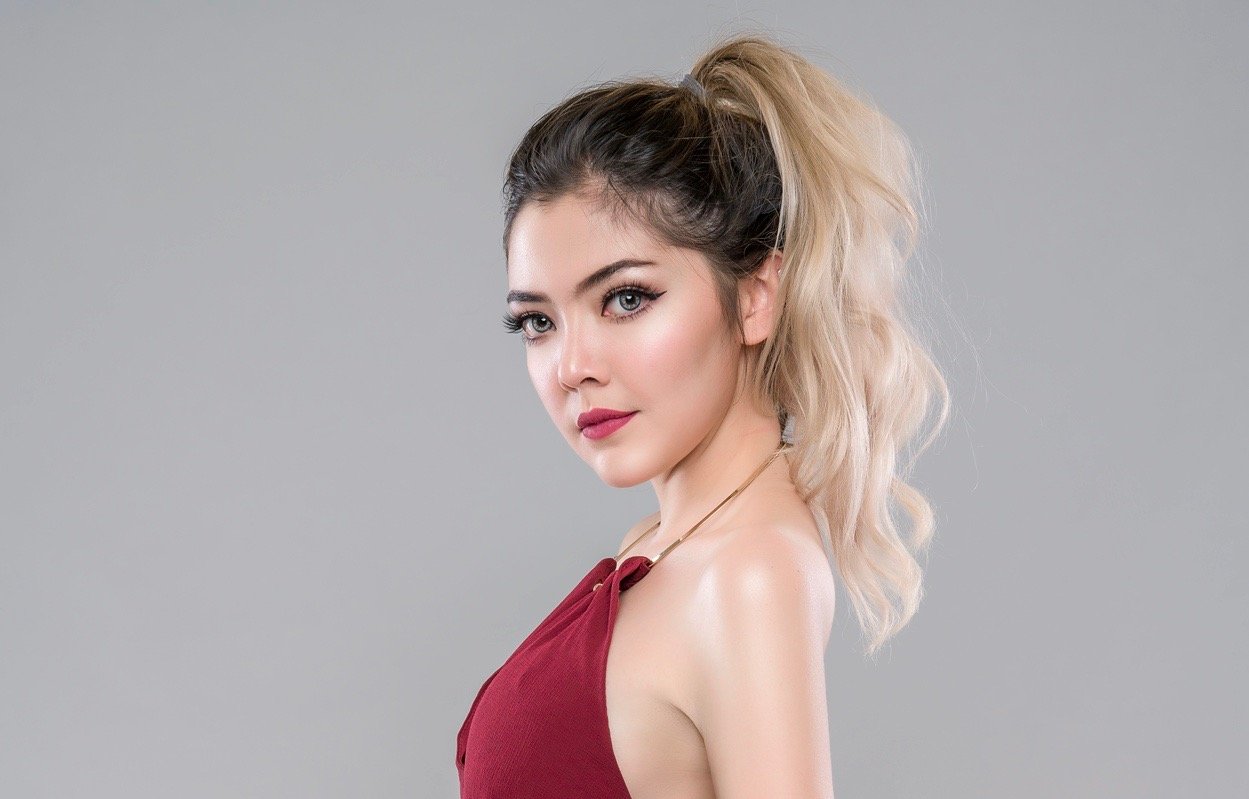 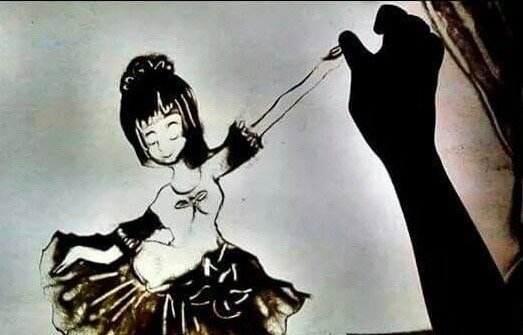 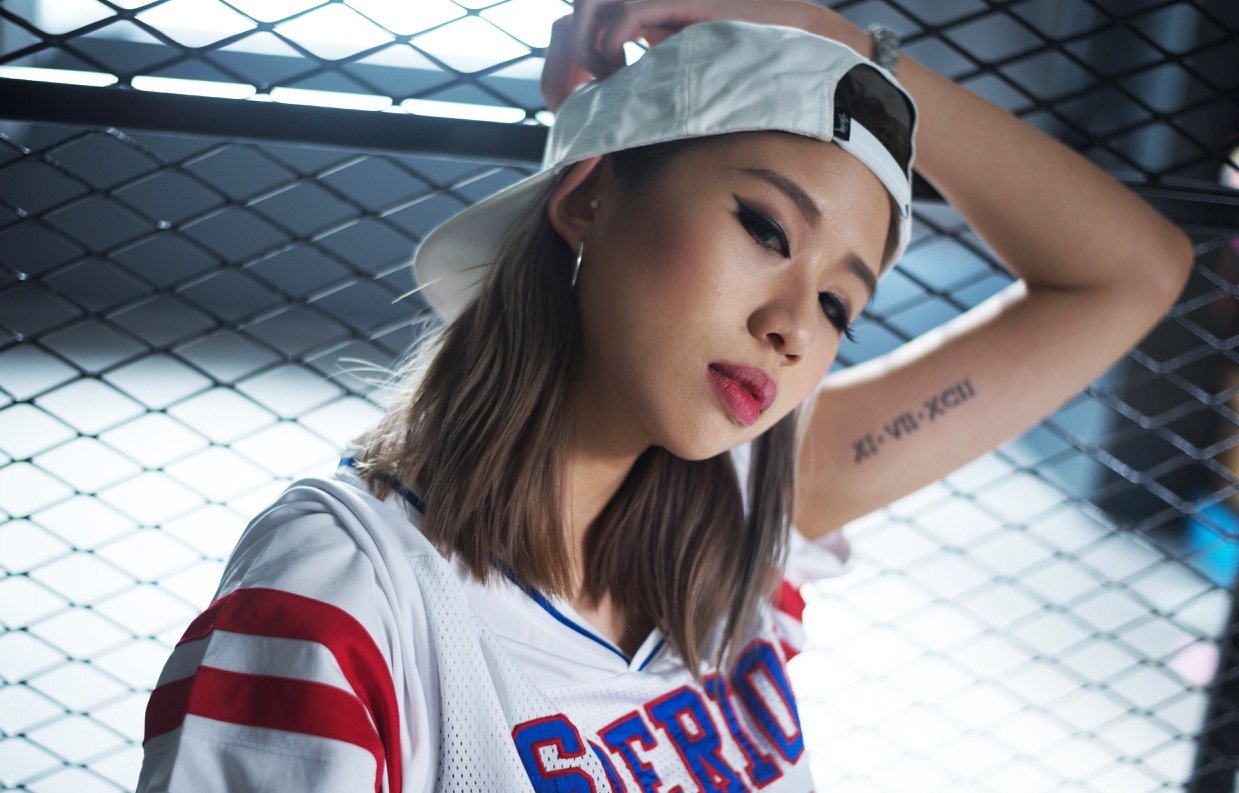